4th Annual Autumn with the Auditor! 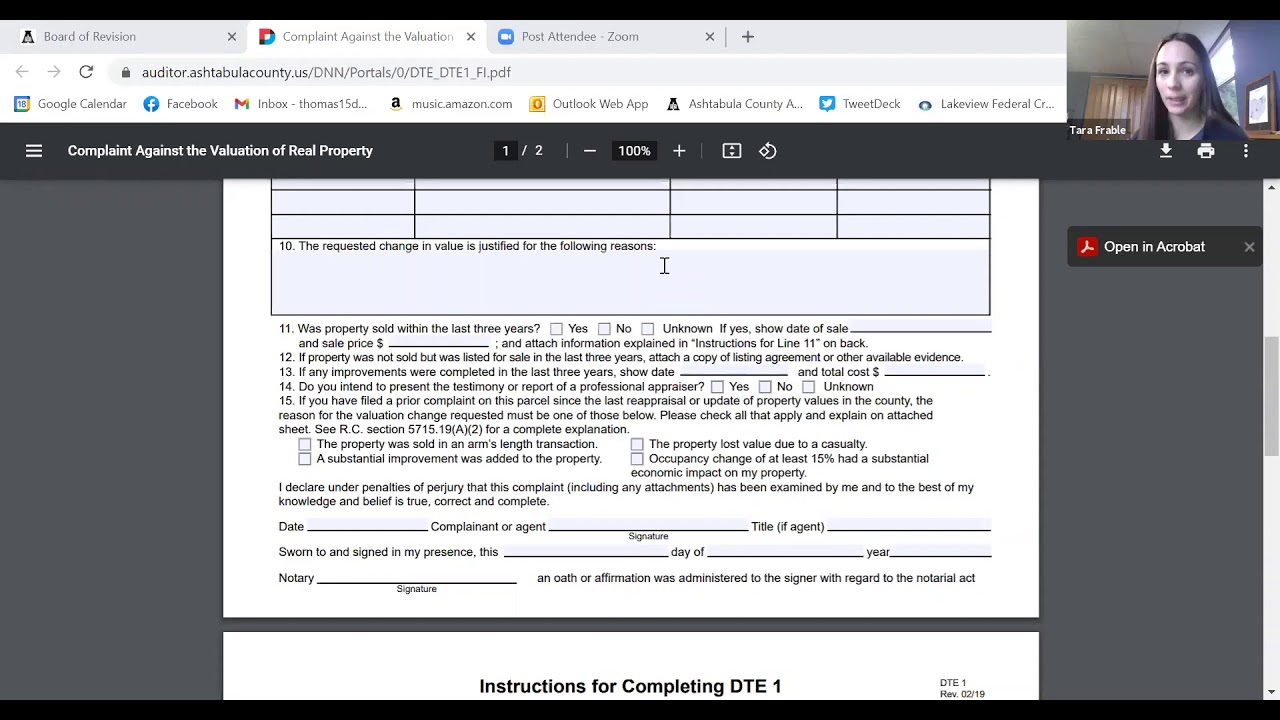 Board of Revision Webinar to Challenge Your Property Value

Jefferson- Ashtabula County Commissioner Casey Kozlowski and Austinburg Fiscal Officer and Candidate for County Auditor David Thomas announce a strong start to the 2018 campaign season with the filing of their 2017 Annual Campaign Finance Reports. Filings report that Kozlowski and Thomas greatly out fundraised their general election opponents with Kozlowski having a 14-1 cash on hand advantage and Thomas a 5-1 advantage including in kind donations heading into 2018. Commissio